Climate Change Impact on our Soil 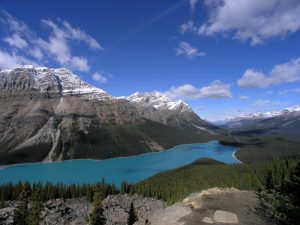 In April of 2016, TKEC blogged about the importance of soil in storing carbon.  If we could restore more carbon to the world’s soil, we could put a huge dent in the carbon pollution problem.

Earlier, we also blogged about the thawing of permafrost, which is a frozen combination of soil, rock, sediment and organic material releasing carbon and methane to the atmosphere, that contributes to increasing temperatures.

A recent New York Times article reported on research conducted in Alaska’s permafrost by Woods Hole Research Center.  The goal of the research was to better understand thawing permafrost:

According to Max Holmes, senior scientist and deputy director of the research center, he would expect Siberia, Canada and other areas with permafrost, may be undergoing similar changes.  “There’s a massive amount of carbon that’s in the ground, that’s build up slowly over thousands and thousands of years.  It’s been in a freezer, and that freezer is now turning into a refrigerator.”